Yongzheng Tongbao was first cast in 1723, the first year of Emperor Yongzheng of the Qing Dynasty. It was mainly made of Xiaoping coins, only a few of which were made in two types. Most of Yongzheng's coins are 26.5-28mm in diameter and weigh about 5g. Yongzheng Tongbao's Qian script is written in song style. The four characters of "Yongzheng Tongbao" are dignified and standard, and the Manchu script is magnificent. Yongzheng Tongbao's money type is very unified, which is the most unified money making in the Qing Dynasty. Because of its standardization, refinement and unprecedented neatness and unity of characters, it has always been cherished by coin collectors. This feature greatly increases the circulation of Yongzheng money all over the country. These advantages have always been cherished by coin collectors. 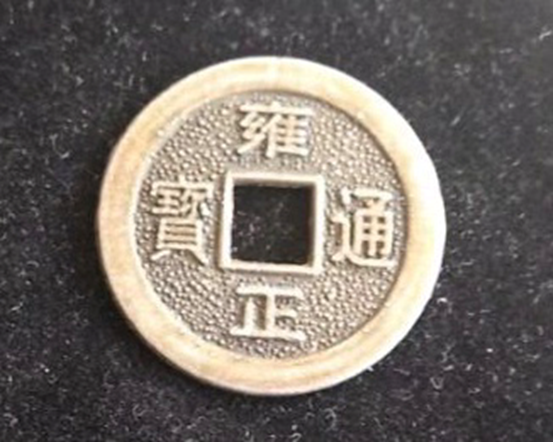 As Yongzheng Tongbao had 15 money bureaus in total, some of them stopped casting at one time, so the money bureaus were different and the amount of money saved was different. Baonan Bureau has the least amount of money in the world, and Baonan Bureau's money making is Yongzheng Qian's reputation; the next rarest is Yongzheng Baochuan Bureau, which has simple casting technology and belongs to the middle and high-grade varieties of Yongzheng Qian; Yongzheng Baowu, Baochang, Baohe, Baoji, Baojin, Baogong, Baoqian and Bao'an have the same amount of money in existence, among which Baowu, Baochang and Baohe have a little; baozhe and Baoan Su, Baoyuan, Baoquan and Baoyun have the largest casting volume. 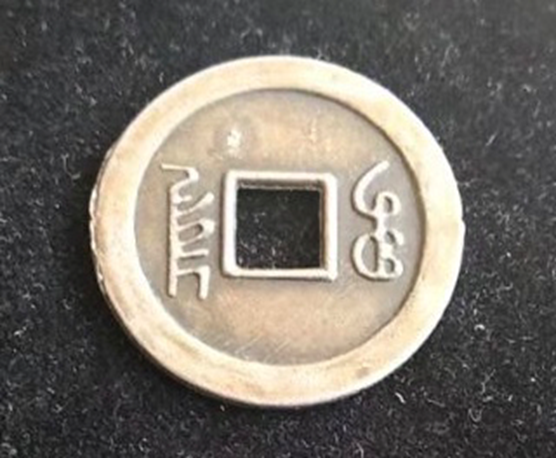 Yongzheng Tongbao was the Qing emperor aixinjuelu. The coinage of Yin Zhen. Kangxi died at the end of 61. Yin Zhen succeeded to the throne, and the next year, Yongzheng cast Tongbao. During the Yongzheng period, the money law was strictly controlled, so there were few private casts. Anyone who made private casts was punished with capital punishment. Yong Zhengqian is a rare and refined variety of Qing Dynasty money, with regular production, standard writing on the surface and excellent copper quality.

The recommended Yongzheng Tongbao coin is mellow, well-made, thick and generous, perfectly preserved, and of good quality. It can be called a fine collection, and it is a rare collection boutique with high collection value.